The First Night In Your Tiny House

Posted by Laura LaVoie on April 18, 2014
Recently, fellow tiny house builder and blogger BA Norrgard moved into her new home. She excitedly posted about it on Facebook page and her energy stirred up some emotions for me. 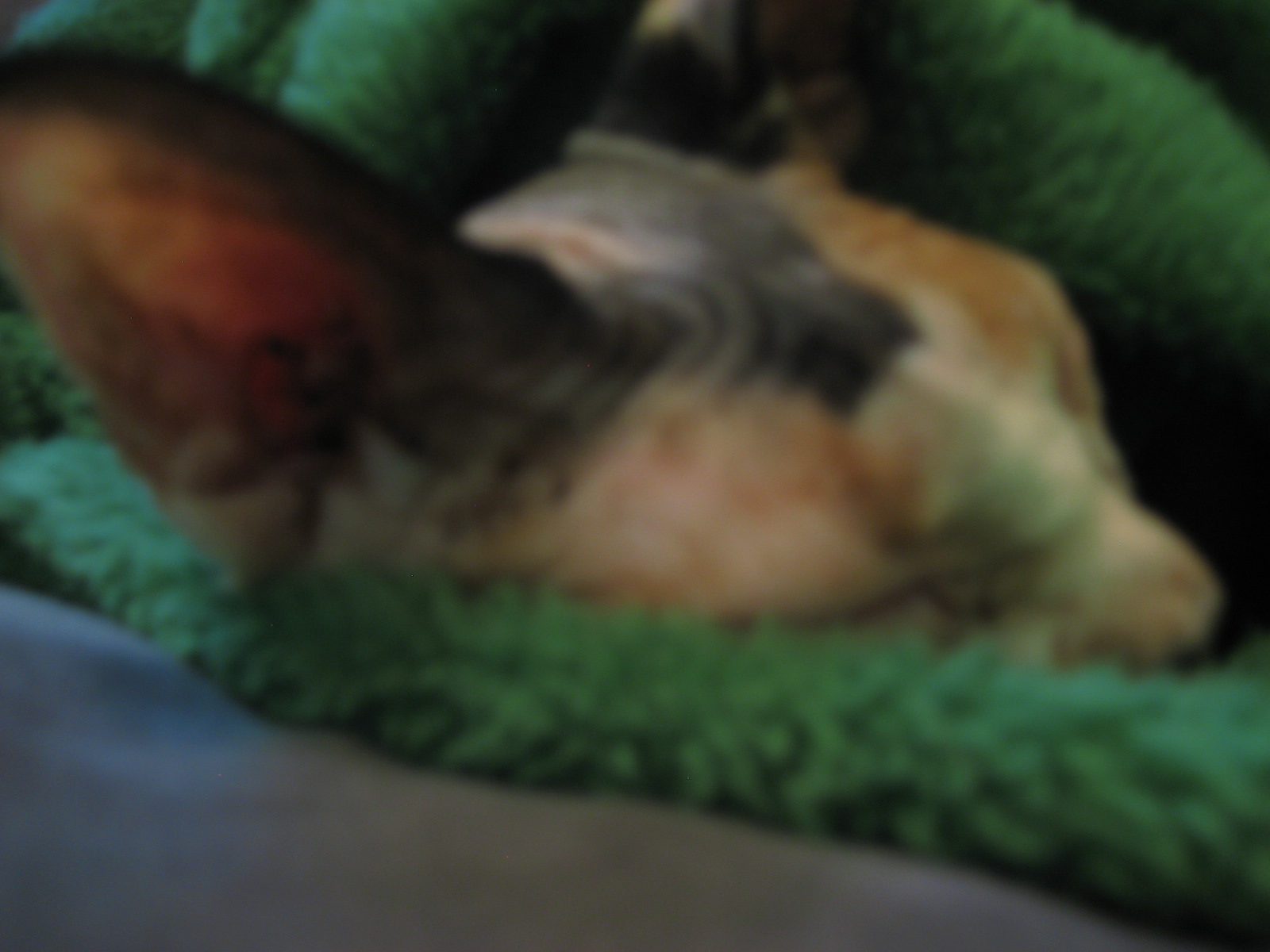 Even though it was nearly 2 years ago I remember that feeling of satisfaction the first night we were officially in the tiny house.

We had stayed in the tiny house before while we were finishing it, but there is a real difference when you close that door behind you and know that you don't have any where else to go. The tiny house goes from more than a concept or a project to a home.

Settling in that first night and waking up in the loft the first morning gave me butterflies. A feeling that wasn't unlike falling in love for the first time. My whole life was about to change.

Moving into my own tiny house was a catalyst for this change. Not only did we leave behind Atlanta but I also left behind a job I had been with for 8 years. Everything was going to be different. We were moving into our tiny house and I was jumping into a brand new career without a parachute.

The weeks leading up to the move were electric. I put my notice in on April 2nd and 5 weeks later I was closing a huge chapter of my life. We moved a bunch of stuff into storage (we have since eliminated or re-purposed all of that stuff) and we moved into a new simplified life.

You can read about our first night in the tiny house here.

I am in awe about all the discovery in those first few days. Even though we had spent so much of our lives building the tiny space everything seemed so new.

Then, after about a week, we settled in and got comfortable. Suddenly our tiny life was just our life. Sure, we may have to sweep more often, we physically haul jugs of water from a spring, and we regularly battle back the poison ivy but it stopped feeling special.

And this is a good thing.

But reading BA's posts about moving into her very own tiny house made me remember those feelings again. That sense of wonder and enjoyment. It reminded me of the reason I started on this path in the first place.

It wasn't just to live in a tiny house. It was a catalyst to radically change my life for the better.

It gave me courage and an opportunity to live more deliberately.

If you've built your own tiny home I challenge you to recall those feelings of your first night. If you're building a space right now, I can't wait until you have that sense of excitement when you know that you're finally home.